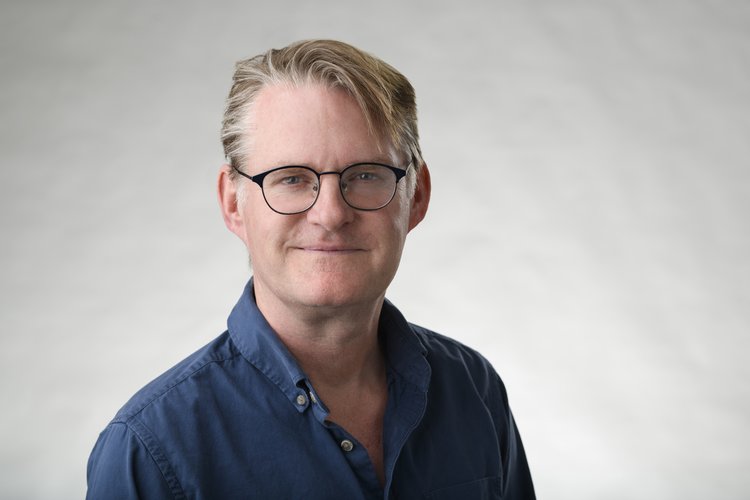 Tod Augusta Scott is known internationally for his work with gender-based violence, restorative approaches and narrative therapy.  He has worked for a trauma-informed community-based organization for over twenty five years.  For the past fifteen he has also worked for the Canadian Armed Forces. He presented his work internationally (Asia, Europe, British Isles, America) and in every province in Canada.  He is the co-founder of the Canadian Domestic Violence Conference. He has also taught in the Department of Social Work, Dalhousie University and continues as a guest speaker on a regular basis.  He has also trained and worked as a consultant for the restorative justice units at Corrections Canada, Halifax Domestic Violence Court, Dalhousie University and the Nova Scotia Human Rights Commission.  He is currently engaged in a four year research project funded by the Public Health Agency of Canada to study the implementation of the Safety and Repair approach to IPV at sites across Atlantic Canada.
Tod is the co-editor of and contributor to the critically acclaimed books Narrative Therapy: Making Meaning, Making Lives (Sage Publications, 2007) and Innovations in Interventions to Address Intimate Partner Violence: Research and Practice (Routledge Press, 2017). He has been interviewed by the Huffington Post, NPR, International Journal of Narrative Therapy, CBC The World at Six, Journal of Systemic Therapies and the Globe and Mail. Tod is a regular reviewer for numerous academic journals. He has created a group manual for work with IPV that has been officially adopted by three government departments and non-profits across Canada. Tod was awarded the Distinguished Service Award from the Canadian Association of Social Workers. His work is featured in the ground-breaking documentary A Better Man (2017), a film about domestic violence and restorative justice. Tod serves on the Advisory Council for the Status of Women, Canada. 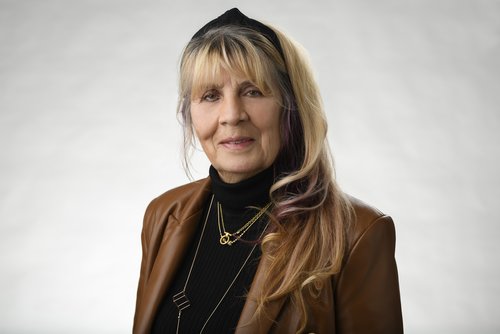 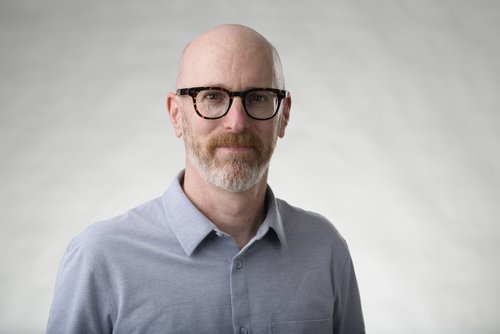 Brock Caldwell has extensive experience working with individuals and couples. He specializes in helping people move away from conflict in their lives that often stem from past experiences of trauma. Along with working at Tod A. Scott & Associates, Brock also works at the Bridges Counselling Centre. Brock also offers training for therapists in somatic work to help clients self-regulate their emotions and nervous system. Brock has a specialization in working with veterans. 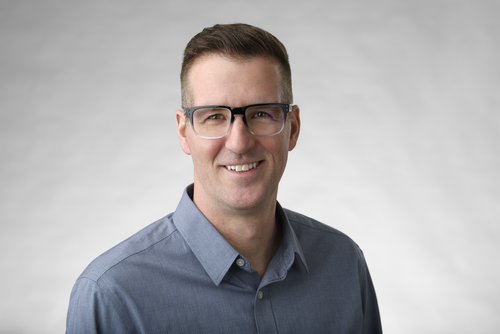 Leland Maertz is a creative and dynamic therapist that has been supporting individuals, families and couples for over 15 years. He has published and presented his work internationally in the field of therapy and restorative practices. Along with working with Tod A. Scott & Associates, he also works as a therapist for Dalhousie University. Leland also offers consultation and training for practitioners who work with those affected by Gender Based, Intimate Partner, and Family Violence. Leland works therapeutically with men, women and queer folx who have harmed others or have been harmed by others. He offers training that helps people effectively engage with how gender, trauma and mental health affect people’s paths to justice and repairing the harms of abuse and violence. 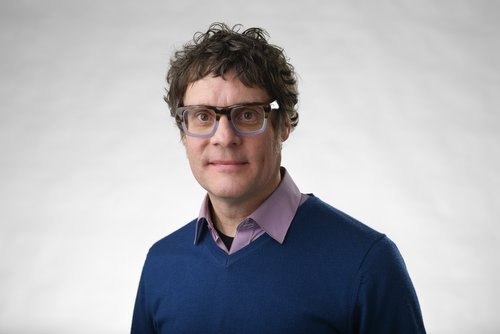 James Maynard specializes in working helping people resolve experiences of trauma. He has presented his work internationally. Along with working with Tod A. Scott & Associates, James also works at the Bridges Counselling Centre, New Start Counselling and on the Assessment Team with the Halifax Domestic Violence Court. James offers training and consultations for practitioners working with people moving away from the negative effects of trauma. He also specializes in developing coordinated community responses to domestic violence.

For over 25 years, Penny Moore has supported individuals and families from various locations across Canada. She specializes in addictions and numerous other issues affecting families. Along with working with Tod A. Scott & Associates, Penny also works for the Department of National Defence. 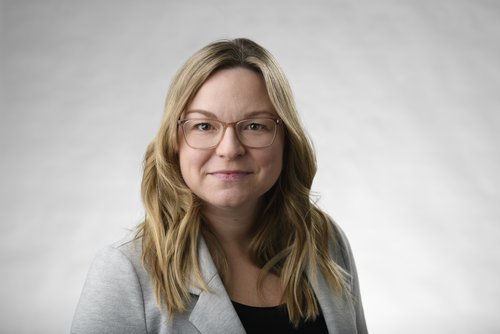 Kim is the office manager of daily operations for Tod A. Scott & Associates She has a background in human services and has worked collaboratively with clients to connect them with Tod and his Associates for over five years. 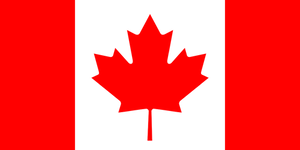